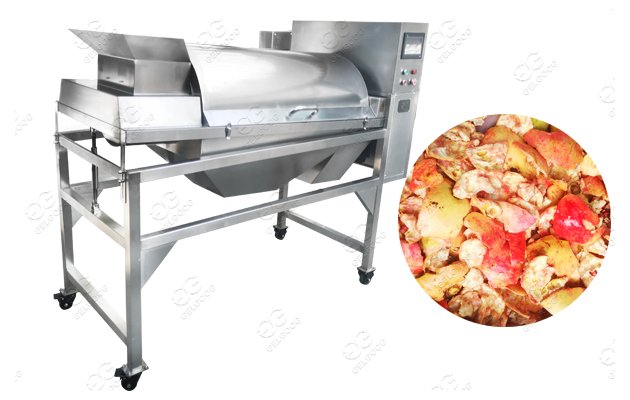 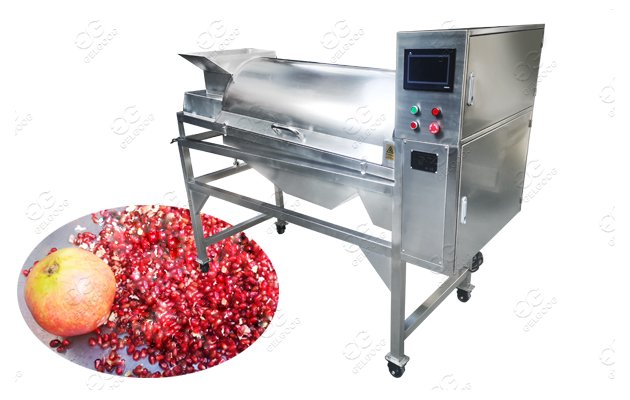 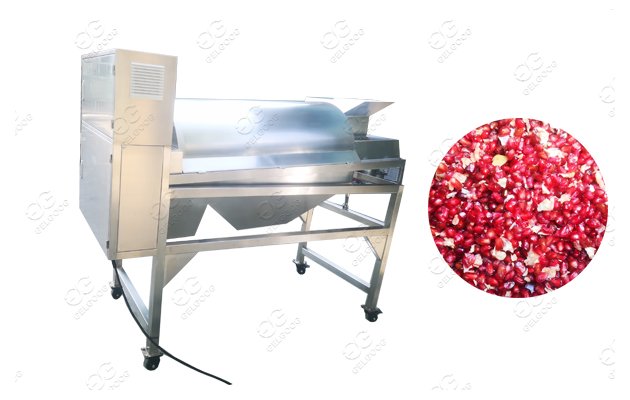 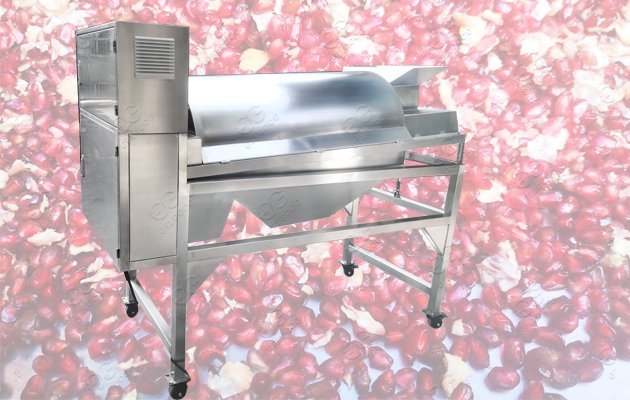 How does a pomegranate Deseeder work?

This pomegranate deseeder is composed of body, cutter head, pusher screw, spindle and so on. The pomegranate seed removal machine is characterized by large production capacity, which can process one ton of fresh pomegranate in one hour. It runs smoothly and has low noise when working. After the material enters the hopper, the material is squeezed into the grinding area of the cutter head by the pushing screw, and the ground material is thrown out by the centrifugal force through the side groove of the knife row and falls into the lower groove. 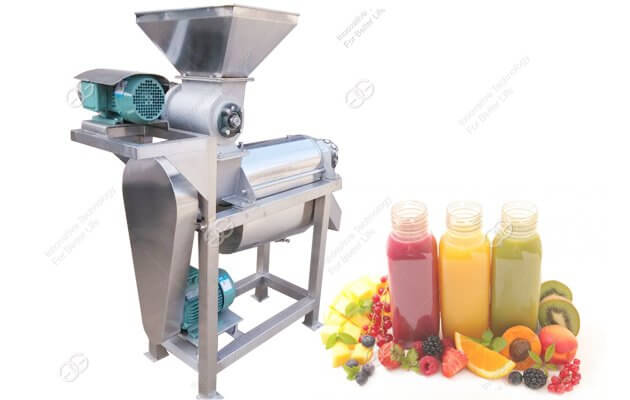 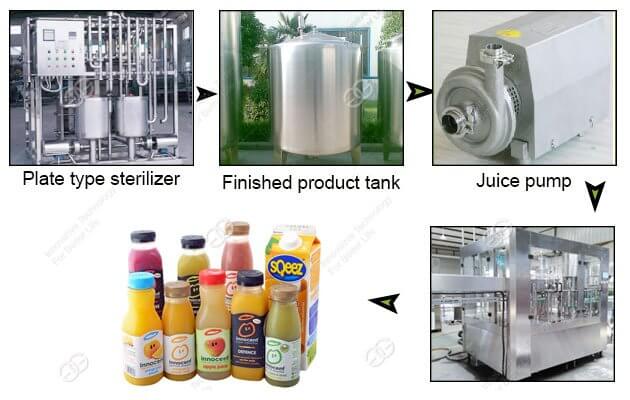 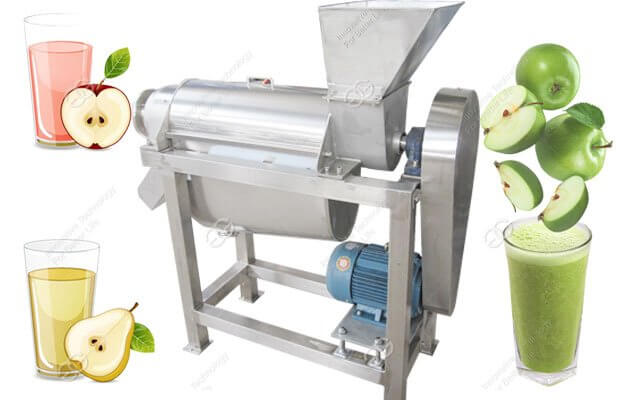